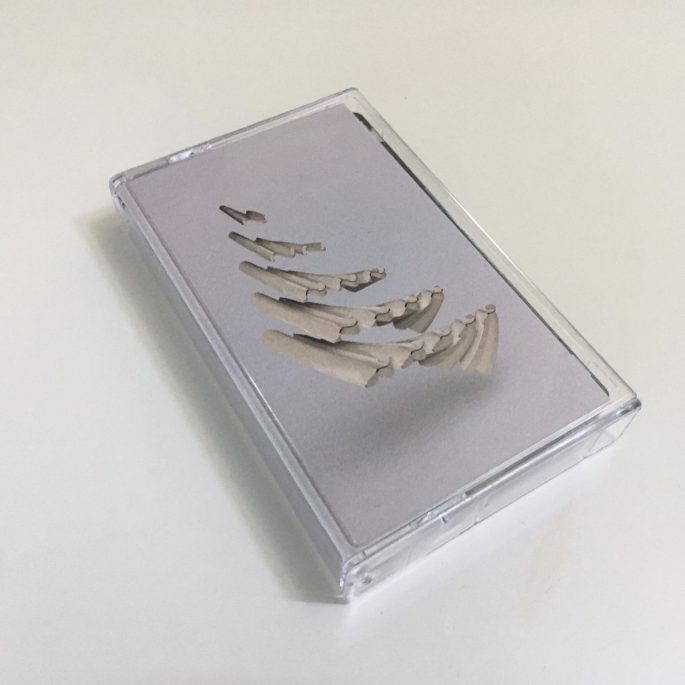 This one was tricky, because words are symbols, and the meaning is abstract. Not only is Energy ☆ basically a walking concept, it’s also a source of renewable power. One listen to this self-titled cassette on Galtta and you’ll be driving that hot new Prius with the tape deck plugged into the battery. That’s how Energy ☆ intends you to roll.

Each of the five lengthy tracks (well, two are shorter) is a succession of tilde symbols, “~” to “~~~~~,” representing the flow, the current, of Energy ☆’s, ahem, energy. To call the music of duo Camilla Padgitt-Coles and Bryce Hackford effortless would be an utter understatement. Each tilde-y wave undulates frictionlessly out toward infinity, and would continue toward it if time constraints and the shortage of Chrome tape stock didn’t put a damper on the party. These delightfully laid-back electronic tunes skip like stones across space and time where gravity and physics don’t exactly conform to what we’re used to here on Earth. It is why the Toyota Prius is powered by an endlessly looping tape deck in this scenario. Also because my imagination put it there.

The utter joy bubbling out from my speakers lifts my spirits like an effervescent cloud, ever expanding, ever advancing. The soft-focus ambience lifts the pulsing rhythms as if they were landscapes in a utopian science-fiction fantasy. Maybe we’ll figure out how manipulate time in that reality; maybe infinity music can occur; maybe we won’t even be driving Priuses anymore.

Grab a tape from Galtta, edition of 100!